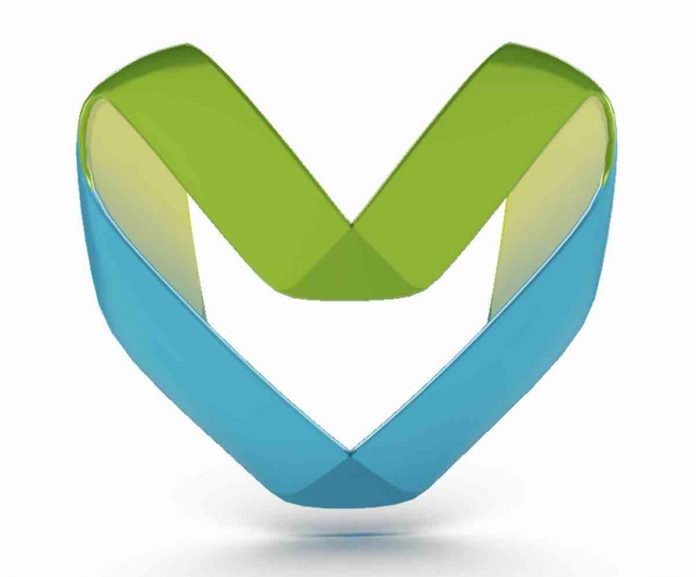 Meta, Microsoft and other tech giants racing to build on the emerging concept of the metaverse have formed a group to promote the development of industry standards that will bring companies’ emerging digital worlds together. Participants in the Metaverse Standards Forum include many of the largest companies operating in this virtual space, from chip makers to game companies, as well as well-established standards-setting bodies such as the World Wide Web Consortium (W3C).

However, there are many names but not all. For starters, Apple is clearly missing from the Metaverse Standards Forum membership list at the moment (shown below). But analysts predict that the Cupertino company could become a dominant player in the metaverse race once it introduces mixed-reality glasses this year or next.

Game companies Roblox and Niantic were also not included in the Metaverse Standards Forum attendees, nor were cryptocurrency-based metaverse platforms like The Sandbox or Decentraland.

Apple has yet to announce its plans for a virtual reality device, though the board did attend a product preview according to Bloomberg. Apple did not respond to a request for comment on the new Metaverse forum, which was reported by Reuters. Introducing such a device would put Apple in direct competition with the Meta, which has staked its future on growing the metaverse and invested heavily in hardware to make its vision of interconnected virtual worlds a reality.

Meta, which controls Facebook, Messenger, WhatsApp and Instagram, has revealed plans for a mixed reality headset named “Cambria” to be released this year.

Apple has been very involved in creating web standards like HTML5 in the past. For 3D content in the metaverse, Apple has worked with Pixar on the “USDZ” file format and with Adobe to ensure they support the format.

Neil Trevett, an executive at chipmaker Nvidia who chairs The Metaverse Standards Forum, issued a statement to Reuters saying “any company is welcome to join the group, including participants from the cryptocurrency world.”

The Metaverse Standards Forum aims to facilitate communication between a variety of standards organizations and companies to achieve “real-world interoperability” in the metaverse, he said, without addressing how Apple’s absence affects that goal.