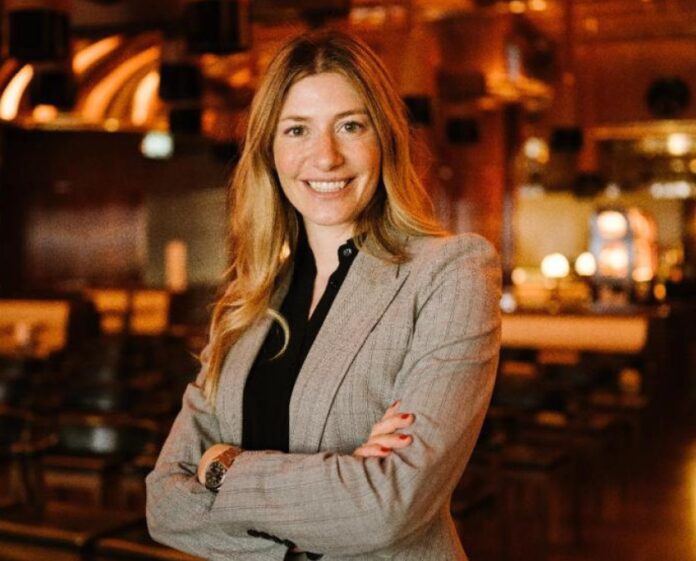 In particular, there are 56,161 companies in Milan and the metropolitan area, +0.2% in one year and +5% in four years. There are 12,288 in Monza and Brianza, +0.4% in one year and +6.2% in four years. They are 2801 in Lodi, stable in four years. The first sector is services, with 61.7 percent of all businesses being women in the three provinces, followed by commerce at 24.3 percent. Women’s firms employ 183,464 workers in the three provinces, of whom 146,278 are in Milan, 30,280 in Monza Brianza and 6,906 in Lodi. Today at Palazzo Giureconsulti the conference “Italy we want more women”. According to Marzia Maiorano, Chair of the Women’s Entrepreneurship Committee at the Milan Monza Chamber of Commerce Brianza Lodi, promoter of the initiative: “We aim for a new female personality in an innovative and sustainable global market. We seek more awareness thanks to the participation of the business world and associations towards sustainable governance.

For Chrystelle Simon, DCM’s Head of Diversity, Equity and Inclusion at Deloitte Central Mediterranean: “We need to aim for inclusive leadership, respecting diversity and valuing the uniqueness of people, while also having a positive impact from an economic point of view.” Donatella Gemigliano, President of the Umanitas Consortium Association, noted the importance of combating violence against women, thanks to the “Women for Women Against Violence” initiative.

After the corporate greeting of Carlo Sangalli, President of the Milan Monza Brianza Lodi Chamber of Commerce, the speakers opened the business of Marzia Maiorano, Chair of the Women’s Entrepreneurship Committee of the Milan Monza Brianza Lodi Chamber of Commerce. Starting with the discourse on “Inclusive Leadership” with Christelle Simon, Director of Diversity, Equity and Inclusion at DCM at Deloitte Central Mediterranean, to continue with the topic “Supporting Startups for Women” with Vittoria Di Franco, Director of the Milan Chamber of Commerce Monza Brianza Lodi – Formapper Then on “Women for Women Against Violence” with Donatella Gimigliano, President of the Umanitas Federation, on “Regional Promotion of the Certification of Gender Equality” with Silvia Ottili, Regional Coordinator of the CIF Unioncamere Lombardia and with Barbara Tomasi, General Directorate of Training and Employment, Lombardy Region , on “Women and Business: Perspectives and Scenarios” with Tiziana Pompei, Deputy Secretary General of Unioncamere.