Even the World Cup is entering the NFT world. On the eve of the start of the World Cup in Qatar, France’s Surari signed a new partnership with 18 teams from the World Championships, which gave birth to “Sorari: World Cup 22”.

In light of the launch of the new feature, the digital fantasy sports platform via non-fungible tokens has strengthened its team that sees the entry of Lionel Messi, the Argentine champion of Paris Saint-Germain, as ambassador.

Sorare’s shareholding structure includes footballers of the caliber of Kylian Mbappé, Gerard Piqué, Antoine Griezmann and Rio Ferdinand, along with institutional investors such as Benchmark, Accel and Softbank. 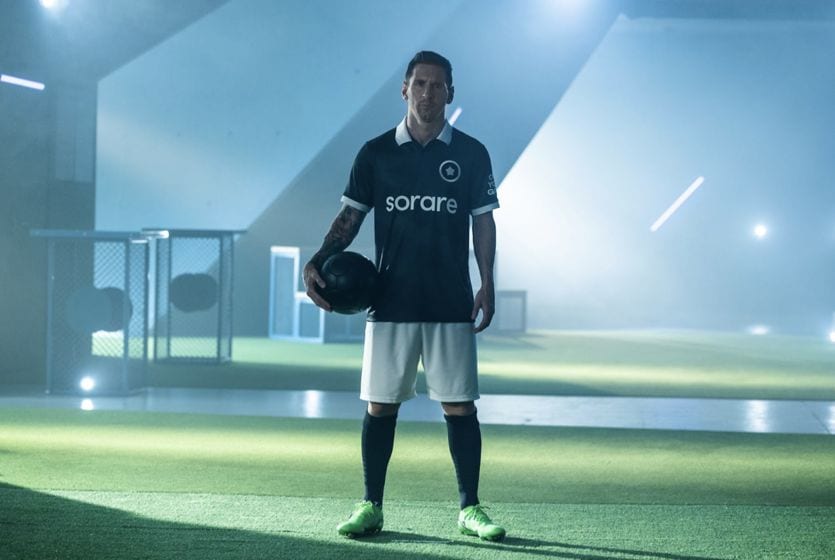 Fans and players around the world will now be able to collect and play digital football cards from 18 of the world’s most famous national teams, including France, Germany, Argentina and Spain. Italy is not included, and is excluded from the final stage of the World Cup. Moreover, most of the teams have signed a long-term partnership with Sorare, which will also extend beyond the tournament.

With the launch of ‘Sorare: Global Cup ’22’, Italian fans will still be able to form their own team with eight players from the 18 World Cup teams featured on the platform and compete to win prizes during the tournament.